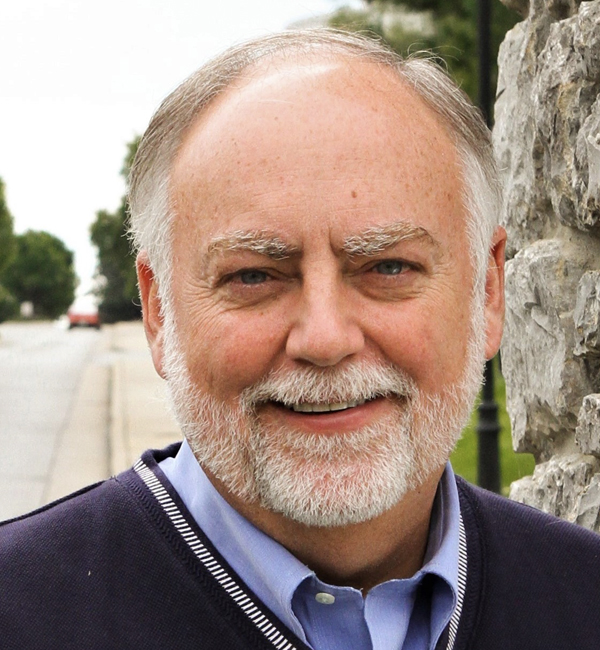 DAN BOONE serves as president of Trevecca Nazarene University, a position of ministry to which he was elected in 2005. Prior to his role in higher education, he served in pastoral ministry for more than thirty years, beginning while a high school student. A 1974 graduate of Trevecca, Dan earned a master’s degree from Nazarene Theological Seminary in 1977 and a doctorate in ministry from McCormick Theological Seminary in 1996. Having served as pastor at College Church of the Nazarene in Bourbonnais, Illinois and of what is now Trevecca Community Church of the Nazarene, he has served significant time as a pastor to college students. Dan has taught on the university and seminary level, is the author of 15 books, and has been a featured speaker for many denominational events. He and his wife, Denise, have three daughters and eight grandchildren. 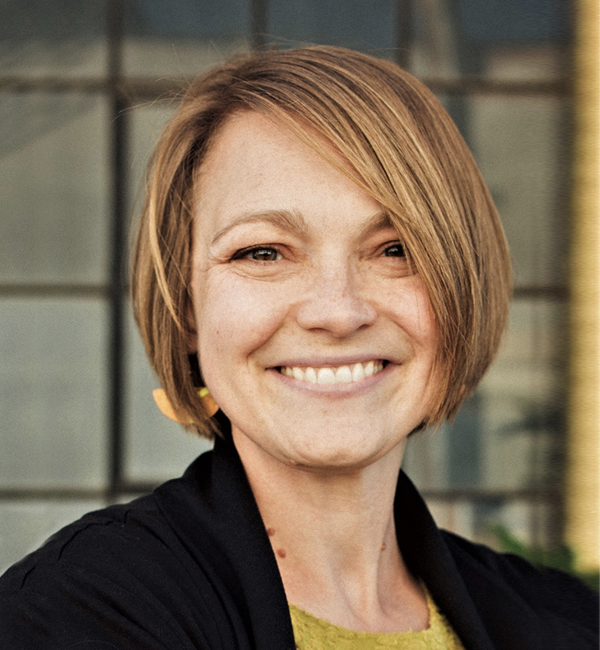 MICHAELE LAVIGNE is a wife, mother, pastor, author and ordained elder in the Church of the Nazarene. Throughout her seventeen years of pastoral ministry, Michaele has served in a variety of ministry contexts including an under-resourced neighborhood in Ohio, a developing country in Southern Africa, a large suburban congregation, and most recently an urban church plant in Oklahoma City. In 2015 she co-founded 8th Street Church of the Nazarene, where she served as Pastor of Spiritual Formation until December 2021. In 2021 Michaele served as Pastor in Residence for Nazarene Theological Seminary.

Michaele is author of Living the Way of Jesus: Practicing the Christian Calendar One Week at a Time and a contributing author to other publications, and a member of the NOW Movement which seeks racial reconciliation and justice within the Church of the Nazarene. Michaele is a graduate of Mount Vernon Nazarene University and earned a Master of Divinity degree from Ashland Theological Seminary. She is married to Brent, and they reside in South Bend, Indiana with their son and daughter. 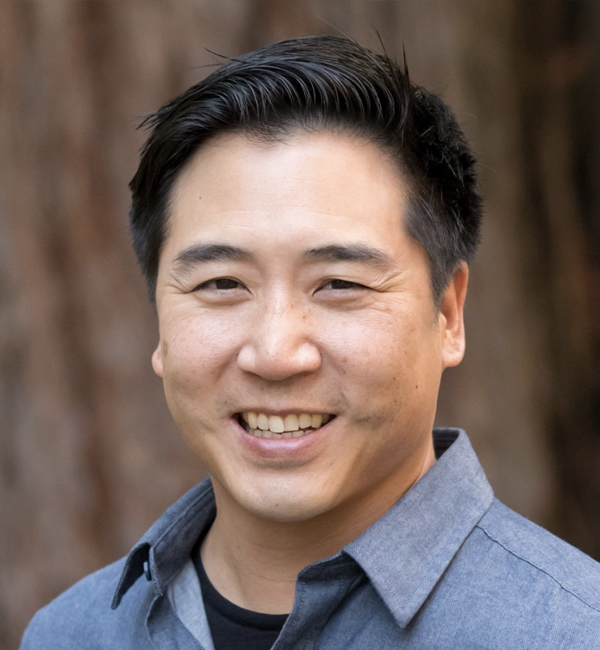 ALBERT HUNG received a call from the Lord to pastoral ministry in 2003 while serving as a missionary in Taipei, Taiwan, following a career in the entertainment business as a stage director, recording artist, and television host. He now serves as District Superintendent of the Northern California District Church of the Nazarene, and was the first Asian American to hold the position of superintendent in the USA/Canada Region. Previous to this assignment, Albert was Lead Pastor of Trinity Church, a multi-site, multi-ethnic church serving the English, Spanish, Chinese, and Filipino communities east of Los Angeles, California. He also served as the International Chaplain for Azusa Pacific University, leading chapel services for a global community of students from more than thirty countries. Albert speaks and writes frequently on the topics of preaching, cross-cultural ministry, leadership development, and the future of the church. 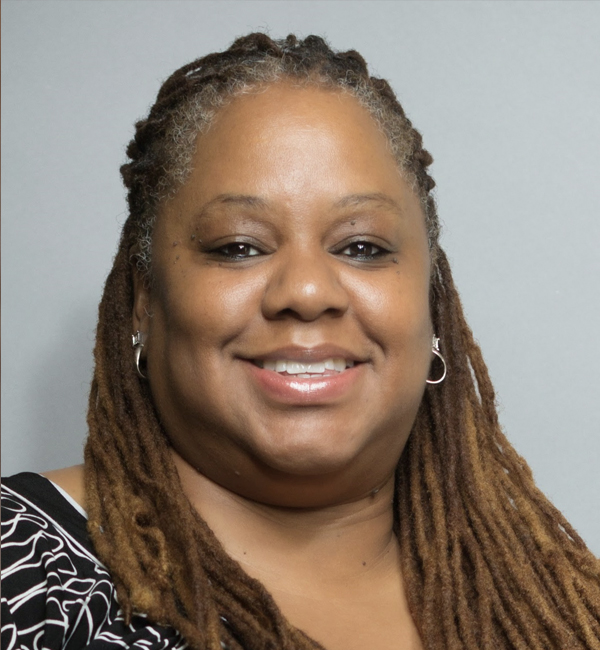 Althea also serves with several national Christian organizations that seek to enhance the welfare of others and advocate for just practices, including her work as Executive Director for The Immigration Alliance, as founder of Breathe Hope Inc., a non-profit, which exists to Restore Hope, Rebuild Lives and Renew Communities, and as a member of the NOW Movement which seeks racial reconciliation and justice within the Church of the Nazarene. She holds a BA in Business Administration, a MS in Management of Technology, and a Master of Divinity. 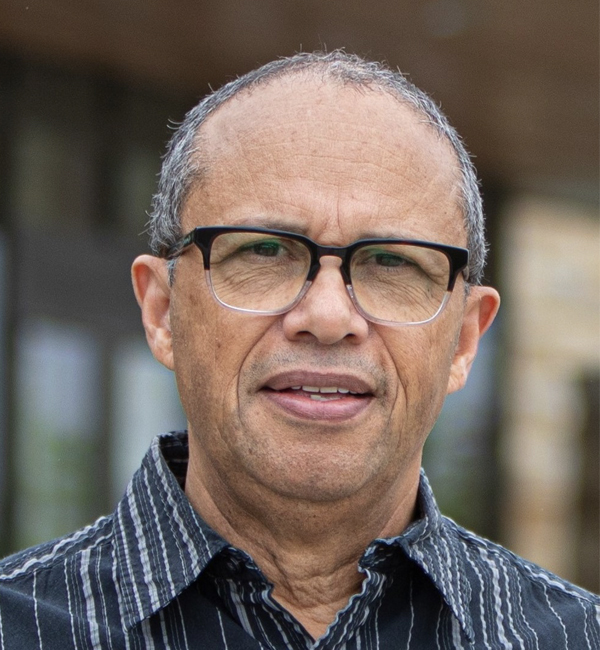 EUGÉNIO DUARTE, a general superintendent in the Church of the Nazarene, was born in Brava, Cape Verde, where he accepted Christ under the ministry of the Church of the Nazarene at the age of 12 and was later ordained. He served as pastor of the Porto Novo and Mindelo Churches of the Nazarene, superintendent of the Cabo Verde District, and as a teacher and director of the Seminario Nazareno de Cabo Verde (SNCV). He later became strategy coordinator for the Africa Lusophone Field, directing the start of Nazarene work in Equatorial Guinea, and then as strategy coordinator for Central Africa.

At the time of his election as general superintendent in 2009, he was the Africa West and French Equatorial field strategy coordinator, where he facilitated the expansion of the church into Sierra Leone and the Réunion Islands, and developed a strategy to enter Guinea Bissau. Eugénio studied at SNCV and received a Master of Arts degree from Azusa Pacific University. He was bestowed the honorary Doctor of Divinity by Africa Nazarene University in May 2006 and, in 2012, received a Master in Business Administration from Northwest Nazarene University. Eugénio and his wife, Maria Amelia, live in the Kansas City area and have three sons: Sergio, Francisco, and Richard; and two grandsons, Gabriel and Ben Amar. 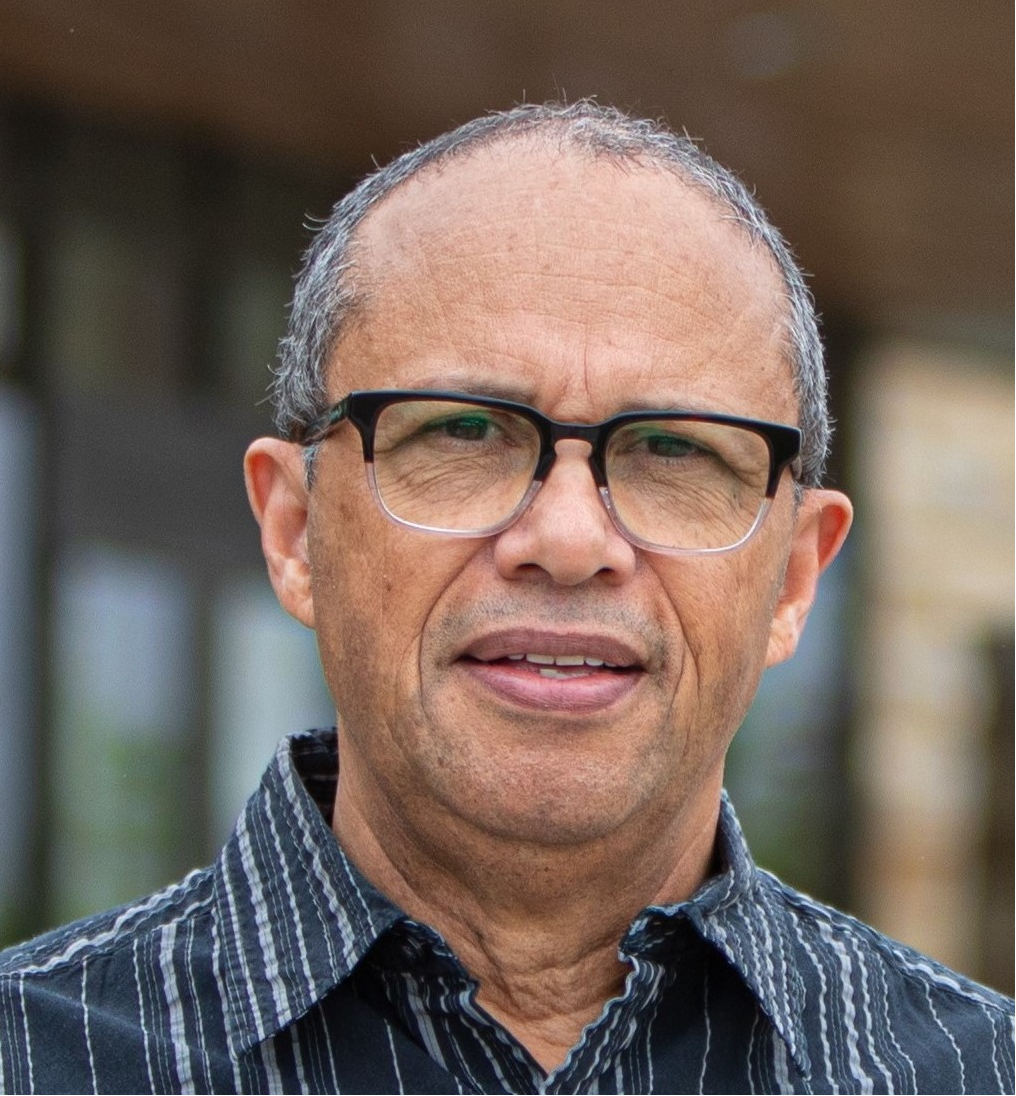 A NOTE ABOUT WORKSHOPS